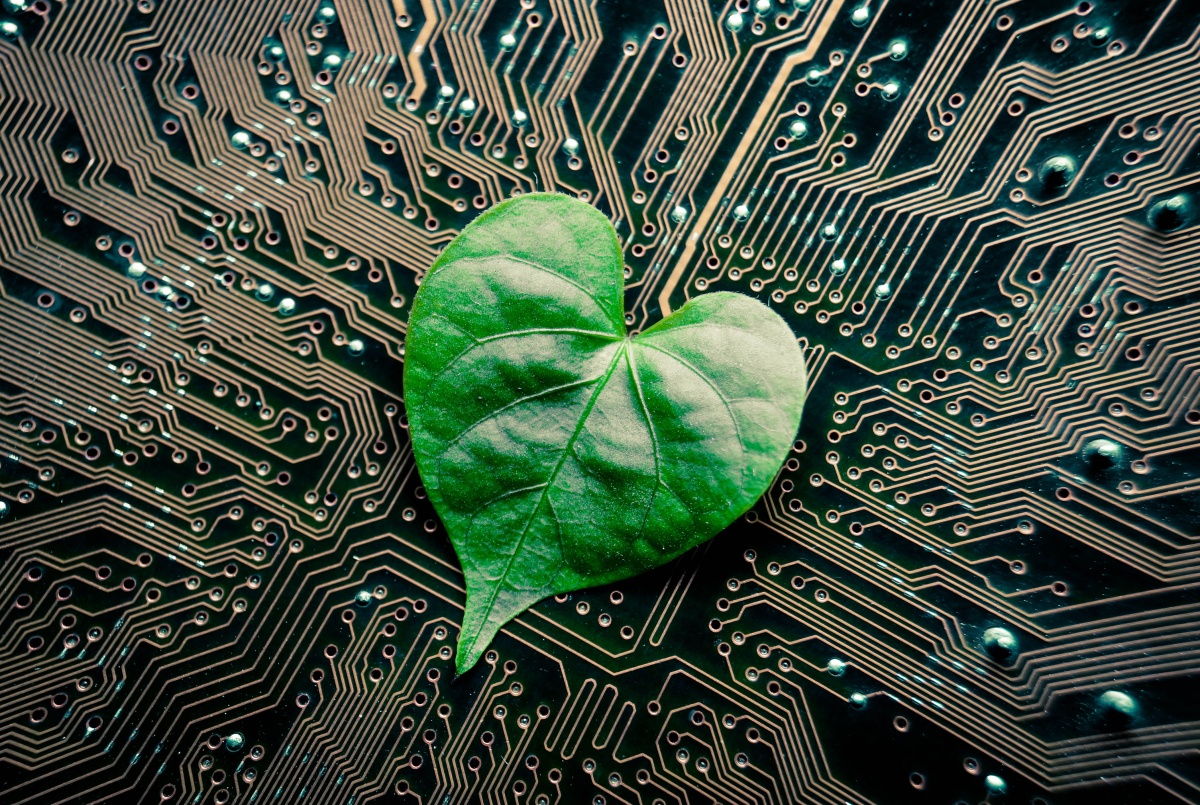 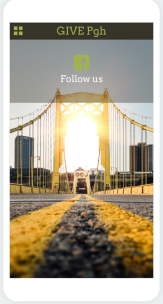 When I initially registered for an account on GoodBarber.com, I thought this was something that could be completed within a week or even two. I had my heart set on developing a native app to be published in the app stores for Android and Apple. After researching the requirements, I quickly realized this was not feasible given the time frame, strict guidelines for apps for the Apple App Store, and the financial side of it.

Given the shorter time frame and smaller budget, I opted to develop a progressive web app. This version of an application is available on PCs, tablets, and mobile phones unlike native apps. Once this part of the process was solidified, I needed to figure out the functionality of the app.

I went back and forth between PayPal for donations and JustGiving.com. PayPal for donations required me to accept any donations personally and distribute them, or have the PayPal account information of the charitable organizations, which is a difficult task. JustGiving was the better option for this project because they work directly with developers to help integrate their donation platform.

One of the challenges with working with developers is that the assume if you are building an app, you know how to code. I have very basic knowledge of html coding and CSS. Luckily I overcame this with the help of a Google software engineer and some very helpful coding material found online.

Now that the app is finished and has been published, there is a huge sense of relief and reward. Despite the financial challenges and technical challenges, a meaningful app was built that can potentially help raise funds for local charitable organizations to help further their missions.

This fellowship has provided leadership experience, and forced me to expand my technical skills around app development. As business analyst, improved technical skills is always a good thing. This will be helpful in my current role as well as in my future endeavors as I have another app idea.

To access the PWA, go to givepgh.goodbarber.com or click HERE. From your mobile device, you will have the opportunity to add the app to your home screen.

Join 10 other subscribers
Follow Sense and CSR on WordPress.com 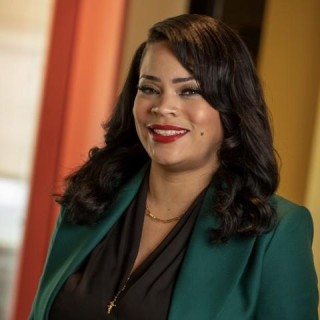